Whitfield Lovell, a 2007 MacArthur Fellowship winner, is internationally renowned for his thought-provoking images of anonymous African Americans from the 19th and 20th centuries. Using old black and white photographs taken in the early and mid-twentieth century, and more recently, imagery from contemporary sources, the Bronx born and raised artist pays tribute to his ancestors by spiriting them into the present.

Lovell’s artwork is filtered through his personal history and memories. His father is a self-taught amateur photographer who constantly took candid and posed shots of his family and friends; these family photos, combined with Lovell’s extensive travels throughout Europe, the Americas and parts of Africa have inspired much of his work.

The Hunter Museum exhibition features artwork created since 2008, including the artist’s signature tableaux that are constructed of intricate charcoal drawings on vintage wood juxtaposed with found objects. Lovell prefers to leave the history of his salvaged wood intact, never removing the layers of age paint, adding only his Conté crayon drawings and the objects he has collected over the years. He fully engages our senses and emotions, especially in pieces such as Pago Pago and Autour du Monde. Both works feature uniformed soldiers, referencing the service of African Americans through two world wars for a country that still didn’t acknowledge their civil or human rights and a military that was not fully integrated. Billie Holiday’s rendition of the song, I Cover the Waterfront, emanates from Pago Pago, seductively lulling the viewer into a sense of longing. Numerous globes are placed in front of Autour du Monde invoking both the adventure of travel and dangers of fighting abroad for soldiers.

Also included in the exhibition are a number of mixed media drawings from Lovell’s ongoing Kin series. Each of the Kin works features a portrait along with a single object.

The highlight of this important exhibition is Deep River, the large site-specific installation that Lovell has created especially specifically for the Hunter. Lovell’s multi-media space explores the legacy of African Americans who fled from slavery in pursuit of freedom during the Civil War.

Whitfield Lovell: Deep River is organized by the Hunter Museum of American Art.

This exhibition is sponsored by the following companies: 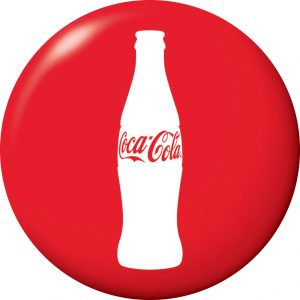 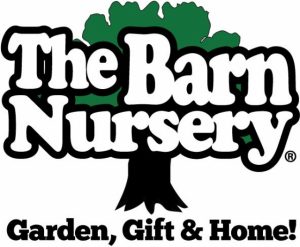